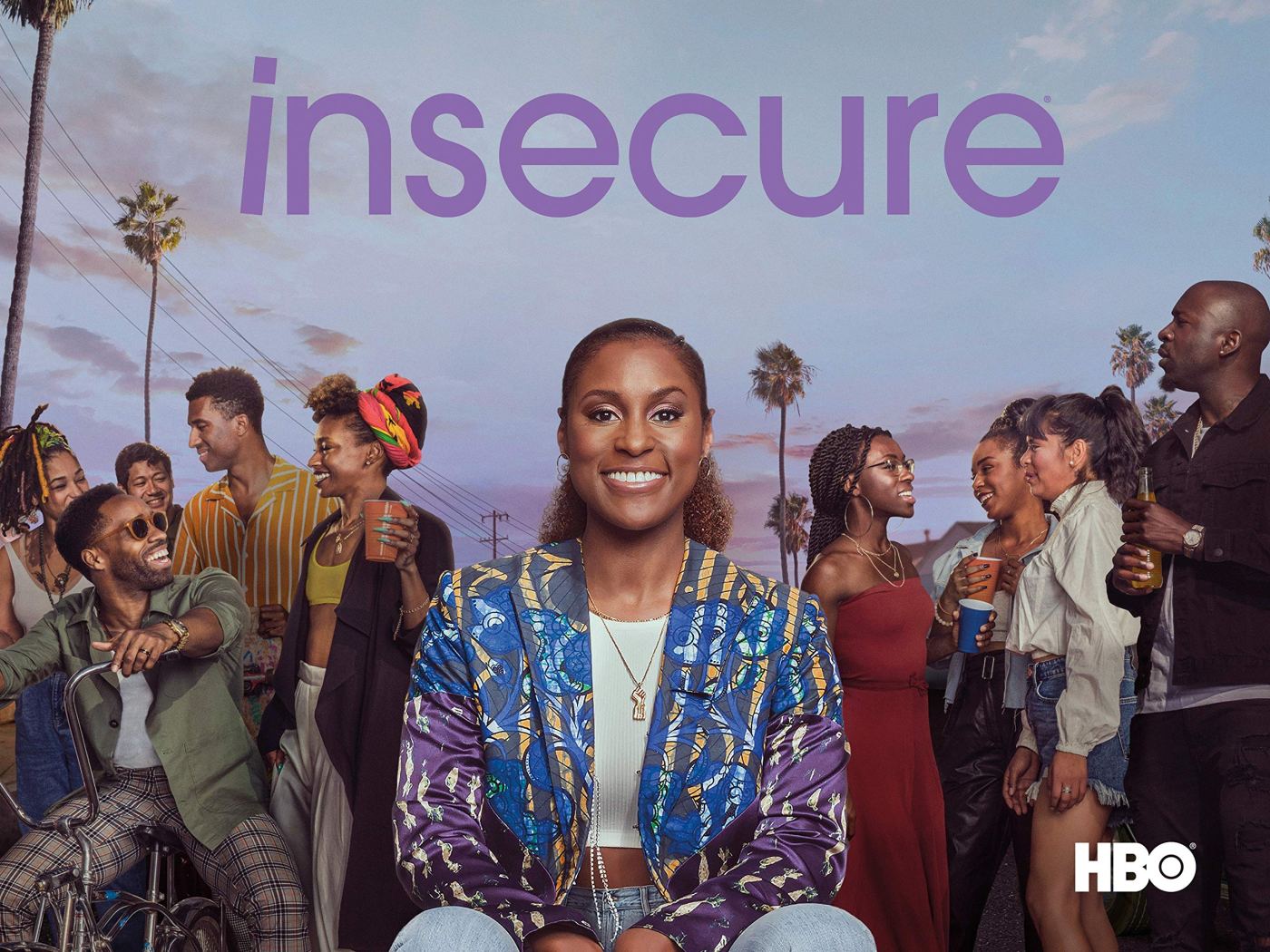 Really Molly and Issa??? Y’all can’t be beefing like this! Y’alI are ride or die friendssss! I really hate seeing their friendship crumble like this, after 3 seasons.

This season opens with a different vibe than what I’m used to. Like, I’m not used to Issa having no man, no job, and Lawrence is dating her event organizer friend, Condola. I miss old Lawrence, this new got-his-shit- together Lawrence ain’t it.

So instead of all the Molly and Issa antics and their boo drama, viewers are granted gratuitous views of plus-sized, big bootied, man sex with Issa. Yeah, I know big guys need love too, but I did not want to see that, let alone twice. One time is “ok I’ll try to tolerate watching this” but TWO EPISODES IN A ROW? And a used condom splatting against a mirror? That’s where I draw the line.

That aside, this season makes me sad, I’m not as invested as I was in previous seasons. Legitimately, I found myself browsing the 90 Day Fiance subreddit in between watching the first 2 episodes of Insecure every Monday. I don’t watch on Sunday nights because that’s when I watch 90 Day Fiance.

I was about to do like that Viola Davis gif and grab my purse and walk out on this show. The lack of fine men and their sub stories this season is disappointing.

But I love Issa Rae and Insecure is still, to an extent, my favorite show on TV, but for those 2 episodes, the only thing I was looking forward to is the bomb soundtrack. It’s such an exquisite playlist, featuring TY Dolla $ign, SiR, City Girls, Leikali47, and SZA, to name a few artists.

It finally picked up though. What I am enjoying this season is seeing more Kelli, Tiffany, Ahmal, and Andrew kind of makes up for the lack of Nathan and Daniel. The block party episode was also uplifting in these very trying times.

Then there was the paint and sip party and the free ride to a man who missed his bus on episode 6. I felt Issa’s conflict with her reflection telling her she doesn’t have to be so nice and just offering out favors to strangers. Ouch, that’s me to a tea!

Anyways, Molly gradually made Andrew her new man. He treats her well, takes her on dates, is honest with her, and flexible. But, as per usual Molly, well is not good enough for her. Shoot, hand him this way then!

Molly, being the queen of misery and negativity that she is, doesn’t want Issa to have a growing friendship with Condola, doesn’t want Issa’s block party to be a success, and doesn’t want her to do more than typical Issa. But this is a double-edged sword, and Issa is also guilty of a few things.

Issa wants to advise Molly on her relationships when neither of them is good at keeping a man, she has been kind of putting Molly on the back burner, and she has been disregarding Molly’s feelings a lot lately and didn’t go to the dinner she invited her to.

Molly chose a man, Andrew over her friendship with Issa. Issa chose the block party’s success over Molly. See, their biggest issue is communication. They keep avoiding each other and not addressing the bigger issues in their friendship.

I no longer have HBO, so I have no idea how episodes 7 on have gone. But I know when Issa saw Molly in that Ethiopian restaurant, she should’ve walked her ass in there and said SOMETHING to her.

Really, they could save this relationship, because if they don’t, I don’t think LaToya will ever be found. Their friendship is that important.

I say Molly and Issa should stop running and avoiding each other and go back to having those man problems from Seasons 2 and 3!